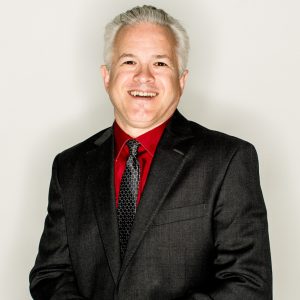 Stevie Ray has been a noted keynote speaker and trainer across the country for over 30 years (he is older than he looks). An expert in human interaction, he helps leaders and employees handle difficult situations. His most requested subjects are leadership, teamwork, customer service, persuasion and influence, professional networking, and presentation/speaking skills.
Stevie is unique in the speaking field in that he uses no PowerPoint/Keynote slides, and does not deliver a speech from behind a podium. Since his goal is to impart new skills that can be used immediately in the workplace, his sessions are highly interactive; using hands-on exercises that teach valuable techniques. Besides his work as a speaker, Stevie has been a professional entertainer, and has performed with such stars as Paula Poundstone, and "Weird Al" Yankovick. So, his sessions are laugh-filled as well as informative. A common comment from audiences is, "I never laughed so much and learned so much at the same time."
Stevie is a nationally syndicated columnist for the Business Journal Newspapers, and is the author of a dozen books. In his free time, he is a beekeeper, volunteers recording books-on-tape for the blind, has studied seven martial arts and hold black belts in four of them.

The Roadmap to Influence
What I Should Have Said
Speaking in Public without Sweating in Private
Stress: Riding the Wave, or Fighting the Current
Playing in the Same Sandbox

"This was the BEST session of the entire conference" -JAMF

"I discovered human behaviors and how to understand myself and ways to improve my performance in whatever I do." -Cargill

"This was the best management conference I’ve attended in my eleven years with the company." -Mall of America

"You had the highest ratings of any presenter we have ever had." -3M